We are delighted that the IT Services Testing team has been nominated as finalists in the European Software Testing Awards 2019. Their hard work on improving test automation for the Mosaic web content management system is already delivering benefits, and is deservedly being recognised on an international stage. Being shortlisted is an incredible achievement, especially as IT Services is up against large multinational corporations such as Siemens, Credit Suisse, Zurich Insurance and Vodafone. We are very proud of our colleagues! 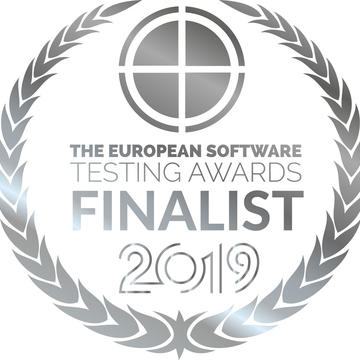 By investing in automation, considerable benefits have already been realised for the Mosaic platform and its customers.  Automated tests run every night, uncovering issues to be investigated by the Mosaic Development team the following morning. This process has allowed high priority security defects to be discovered early in the Agile sprint life cycle, enabling fixes to be quickly actioned before releasing the product to customers.

This test automation is a critical factor in enabling the fortnightly release cycle that has been achieved and has contributed to predictable and reliable product delivery for Mosaic. The strain on manual testing resource has been reduced significantly, allowing the Testing team to concentrate on new features for projects such as the UAS and Bodleian websites.

This work has been an outstanding example of collaboration between the Testing team and the Mosaic Development team within IT Services.