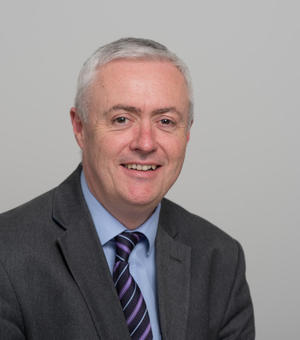 Stuart Lee is the Deputy CIO for IT Services, and has particular responsibility for key operational functions within the Office of the CIO. He is a member of several senior University ICT committees, and attends the Russell Group IT Directors (RUGIT).

Stuart has been at Oxford since 1991, starting his work in e-learning and then setting up the Learning Technologies Group in 2001. From October 2005 Stuart was Director of Computing Systems and Services and in 2012 was appointed Deputy CIO of the new IT Services.

In 2008 Stuart was made the University of Oxford’s Reader in E-learning and Digital Libraries.